“Hard water” refers to water containing certain dissolved minerals. Here in the East Tennessee area we commonly have hard water. Whether your water comes from surface reservoirs (Tennessee river) or ground-water wells, the chances are it contains some hardness minerals. This is because of the nature of water itself. Water is often called the “universal solvent” because of its ability to dissolve just about anything, even if only to a small degree. The United States Geological Survey estimates that 85% of all homes in the United States suffer from hard water.

The vast majority of dissolved hardness minerals in residential water supplies are calcium (Ca) and magnesium (Mg), which come from the aquifer rocks. Other dissolved elements besides calcium and magnesium are also found in ground and surface waters. Hardness is normally expressed as a concentration of dissolved calcium carbonate.

Most water municipalities in the East Tennessee region are in the Moderately Hard to Hard water category. And most well water in the region is Hard to Very Hard.

Dissolved hardness minerals can cause numerous problems for the plumbing system in the home. Probably the biggest impact is seen as scale formation. Where water is hard, calcium carbonate scale build-up will occur on faucets, sinks, counters and anywhere water is used regularly.

Scale build-up is the most damaging and costly inside the plumbing system where it cannot be seen. Heated hard water forms a scale of calcium and magnesium minerals that decreases the efficiency of water-using appliances, especially water heaters, and leads to premature failure. Pipes can become clogged with scale that reduces water flow and ultimately requires pipe replacement.

Hard water also interferes with almost every cleaning task: laundry, dish washing, bathing, and personal grooming. Soap used in hard water combines with the minerals to form a sticky soap scum, and is often seen as bathtub rings or on shower doors and is difficult to remove.

Bathing with soap in hard water leaves a film of sticky soap scum on skin and clogs pores. The film may prevent removal of soil and bacteria. Soap scum interferes with the return of skin to its normal, slightly acid condition, and may lead to irritation and dry skin conditions.

Soap scum on hair may make it dull, lifeless and difficult to manage. When doing laundry in hard water, soap scum lodges in fabric during washing to make fabric stiff and rough. Incomplete soil removal from laundry causes graying of white fabric and loss of brightness in color. Continuous laundering in hard water can shorten the life of clothes by up to 15%, because of the abrasive nature of the mineral-laden soap scum. In addition, soap scum can deposit on dishes, bathtubs and showers, and all water fixtures.

Benefits of Softening Your Water

There are many benefits of installing a whole house water softening system:

The salt based water softener is the ONLY way to reduce water hardness. All water softeners work on the same basic principle. The hardness minerals calcium and magnesium (as well as soluble iron and manganese) are removed from the source water using a process called ion exchange.

The medium for ion exchange is called the ion exchange resin and is commonly tiny activated polystyrene beads that have been pre-loaded with sodium or potassium ion on active sites. When the hard water encounters the resin column inside the softener tank, the calcium, magnesium, ferrous iron, and manganese ions are strongly attracted to the sites on the resin beads. Thus, they cling to the beads, displacing the sodium or potassium atoms, which depart in the water stream. By the time the water exits the resin bed, the resin has trapped all the hardness minerals and the softened water is free of calcium and magnesium.

Eventually, depending on water use, water hardness and the size of the bed, the resin bed becomes saturated with calcium, magnesium, ferrous iron, and manganese and cannot effectively remove anymore hardness. Then the bed must be “regenerated” before further use. The regeneration step is achieved by flushing the ion exchange bed with a brine mixture (salt and water), which releases the trapped ions from resin and send them down the drain. The resin bed is then backwashed with water before it is ready for service again.

Kinetico® has solved these troublesome issues with their unique twin-tank, non-electric design. See all the advantages of the Kinetico® system below:

The Kinetico® water conditioning systems require NO ELECTRICITY. The advantages of this are huge:

No delicate and expensive printed circuit boards to degrade, short out, repair or replace. No electric solenoids to fail. Nothing to set or adjust. No timers.

Not affected by power outages, which render electric units non-functional.

The entire regeneration cucle is done using conditioned water from the tank that is in-service. It also regenerates using a “counter-current flow” giving better salt useage efficiency and longer media life. No more iron fouling or hardness build-up in beds or the valve.

All moving parts in the Kinetico® system are in contact with only treated water. This prevents fouling and scaling up of any of the critical control module components, passageways, valves, or moving parts.

We hope this helped you understand what water hardness is, how it effects you and your home, and how to treat it. If you would like a FREE water test and consultation click the button below and we would love to help you take the first step to soft water.

At Aqua Clear Water Systems, we pride ourselves on being the highest quality water filtration company in all of Tennessee.

Do I Have Hard Water? Enquiry 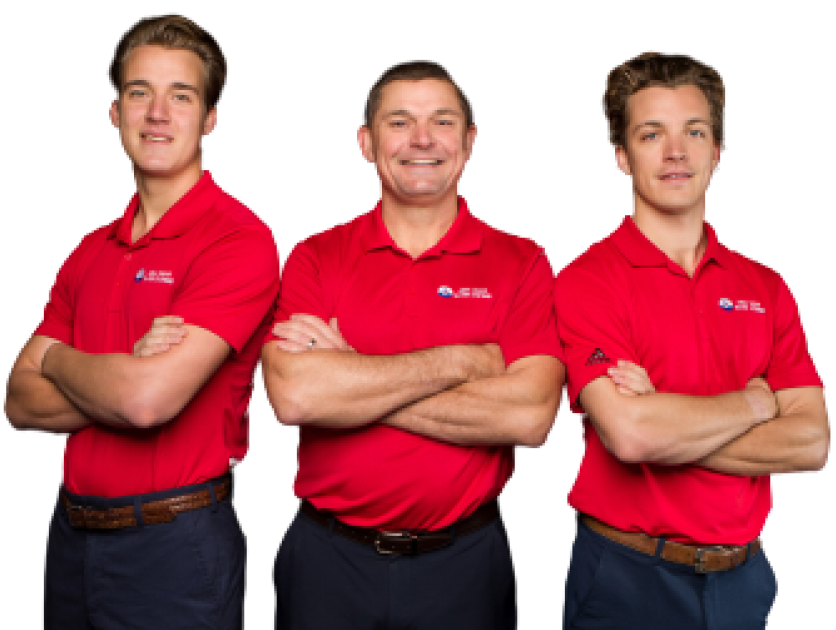 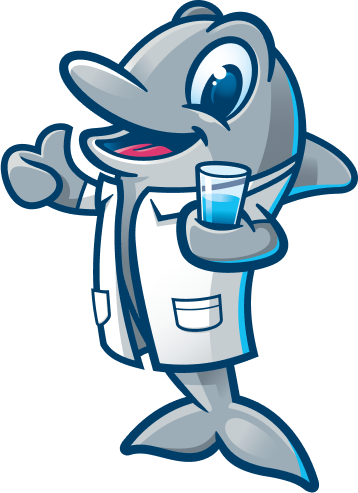